A Company Made of People 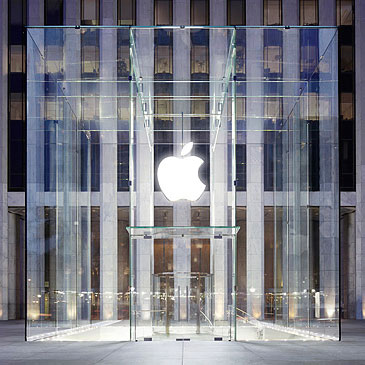 The worst misconception I see about Apple, or around any large company for that matter, is that the company is monolithic. One homogeneous entity that acts in unison. This idea breeds misunderstanding.

The news teaches us that companies are ethicless profit-seeking automata. They are granted corporate personhood, with the right to deny healthcare to their workers but no obligation to make the world a better place. Most people think of corporations as a single soulless blob.

No corporation has worked harder to seem monolithic than Apple. With a famously tight focus and legendary secrecy, the internal workings of the company are a mystery. “Apple” rejects your app, not some front-line app reviewer. “Apple” opaquely dupes your Radars, not a specific team’s junior Engineering Project Manager. For years, Apple’s showmanship and PR have bred the sense that they are more magical chocolate factory than cube farm.

A company made of very bright people, of course. Very bright people working very hard. But still, people. Messy, wonderful, fallible people just trying to do their jobs. People who disagree with one another. People with families, and hobbies, and political opinions. People who say things that are not finely crafted PR messages.

This may seem obvious when put into words, but all these details are so well hidden from view in Apple’s external persona that I was taken aback by it. Most of the executive staff didn’t speak publically. Even Steve Jobs himself reserved his spotlight for the product - politics and personal flair, not so much.

Although some employees got away with writing under a pseudonym, most Apple folks reasonably considered media attention a bad thing and did their best to stay under the radar. 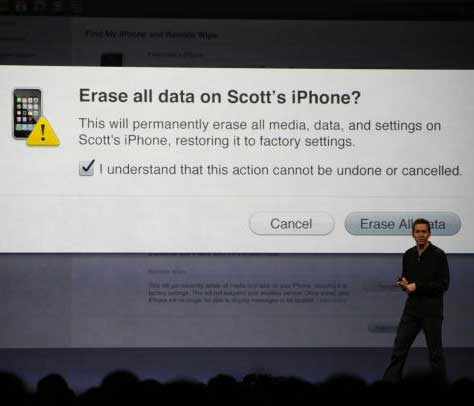 Today, the people, their personalities, and their values are starting to shine through. Beginning with the leadership “changes to increase collaboration,” through the departure of Katie Cotton as the head of PR, to the most open WWDC in memory, it’s become clear that this is intentional.

WWDC this year was filled with things that developers have wanted for years, but most assumed Apple would never allow. We got open analytics data in iTunes Connect, more generous allowances for beta testing, and a slew of extensibility APIs throughout the OS. At the same time, the lifting of the ridiculous WWDC NDA dramatically improved discussion and collaboration within the community.

Developers went wild. Brent Simmons marked it the beginning of a new era, Chock chalked it up to confidence, and Casey Liss relished the sense of cooperation. All true.

Still, there’s more to it.

The people shining through

Earlier this year, at Apple’s annual shareholder meeting, a representative of an anti-environment activist group asked Tim Cook to halt Apple’s environmental initiatives unless they could be proven profitable. Cook’s response:

When we work on making our devices accessible by the blind, I don’t consider the bloody ROI.

He suggested the group sell their Apple stock. I’m not sure what Katie Cotton thought of that, but it was great to see Tim’s personality and values laid out.

More recently, Eddy Cue and Jimmy Iovine did an interview for re/code, Jony Ive has been giving more frequent and in depth interviews, Angela Arhents wrote a piece on LinkedIn about her first month at Apple, and Phil Schiller has started tweeting regularly, cartoon avatar and all.

Of course, no discussion of Apple execs letting their hair down is complete without Craig Federighi. Craig’s WWDC performance was full of personality, but I paid special attention to a gesture he made off stage. He took the time, on what was surely one of the most exhausting days of his life, to let hordes of developers take selfies with their silver-haired hero.

With the WWDC NDA lifted, other Apple employees, from the creator of Swift to various API maintainers, took to Twitter to gather feedback on all the goodies they’d dumped on developers. In the web community this would be expected behaviour. In the Apple community, it’s a delight.

Of course, this is a shift, not a revolution. Apple will never get to the point where their culture tolerates, say, employees publicly tweeting that their CEO should step down. Indeed, as a public company with fierce competitors, they’re obligated to maintain decorum and secrecy around things that are materially sensitive.

Still, around the things that aren’t core secrets - developer relations, employee personality, and standing up for their values - Apple is feeling more like a chorus of real people and less like a monolith.

On Sunday, Tim Cook led thousands of Apple employees in the San Francisco Pride Parade. This is Tim’s Apple, and I like it a lot. 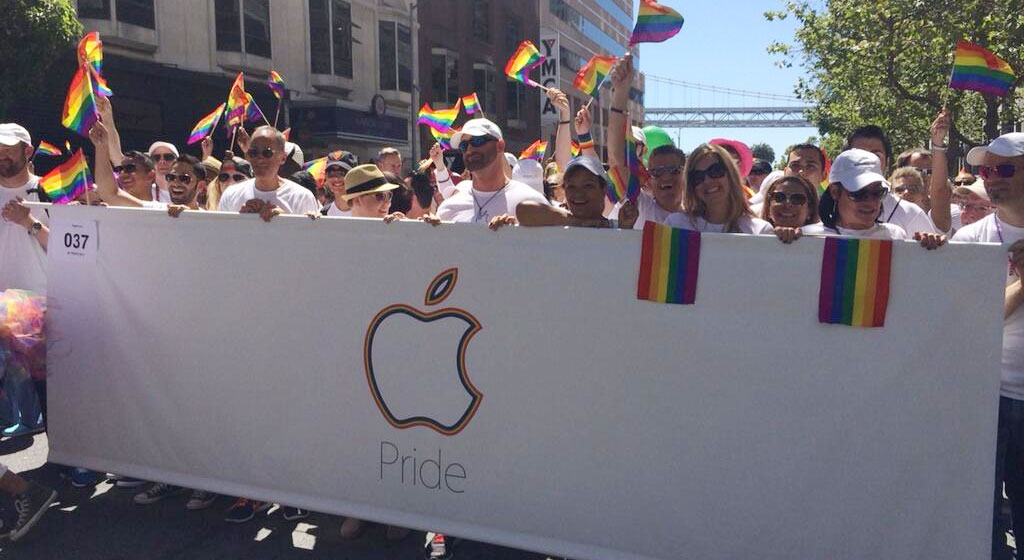