Building apps for love can be unprofitable.

Brent Simmons recently published a piece on the advent of building indie iOS apps for love:

The platform is awesome. We love writing iOS apps. It’s fun and massively rewarding in every way except monetarily. As a craft — as a budding art form, perhaps — it’s juicy. […]

Write the apps you want to write in your free time and out of love for the platform and for those specific apps. Take risks. Make those apps interesting and different. Don’t play it safe. If you’re not expecting money, you have nothing to lose.

Programming hasn’t traditionally been thought of as a medium of creative expression. AutoCAD wasn’t written for the love of user experience. Windows’ developers weren’t in it for the art. At least, I hope not. Software has historically been written by Real Businesses to make Real Profit.

Rather than thinking about it in terms of art, it’s been popular to consider software development through the lens of engineering. How can we, as a discipline, learn to solve the computing problems of the world in an efficient, reliable, and predictable way? How can we ship fewer defects in less time? How can we mathematically prove that this code is correct, assuming a spherical cow in a vacuum?

Yet as crucial as business, profit, and spherical bovines are to the field of software, in modern times we have seen the rise of a new kind of indie software creator. These folks create software as an outlet, polish it as an obsession, and release it as a form of expression. These people create indie games, fan pages, interactive art, and now, apps. If you’re in the business of selling apps, this is problematic.

Now, having people around the world creating something for fun doesn’t necessarily cause a problem. Hobbyists enjoy the process of making a thing without necessarily aspiring to sell it. A hobby guitarist can be heard at their home, and that’s it. An indie guitarist, though, can be heard on YouTube - along with a million other indie guitarists. Any creative or artistic outlet, when coupled with the internet, creates an astronomically large supply - usually higher than any market could support.

This issue arises with all forms of art. Even when parents see their children excel creatively, they’re of course proud, but often become wary. Your tuba playing sure is nice kid, but how about you keep your grades up so you can get a real job one day? Sure, it’s kind of awful to discourage a kid from their wild dream of being a professional tubist, but you know what? They’re gonna have a bad time. The cliché knows best: artists starve.

Musicians can’t get a record deal, actors move to LA just to serve tables, and I’m pretty sure painters are legally prohibited from making a decent living until they die. Writers, dancers, comedians, creators of expansive postmodern installation pieces - everybody who tries to make a career out of doing it for the love will struggle. The vast majority of them, unfortunately, can’t sustain it.

Most frequently, folks end up with some middle ground between the love and the bills. There’s a classic Ask Metafilter answer on the topic of how to spend your time doing what you love. While it’s worth reading in its entirety, its approach is a common one among artists of any kind:

I am a director, but I’m not a working (as in paid) director. To pay my rent, I have a “day job.” I COULD work as a director, but I’d have to direct plays that I don’t want to direct. For some people, that would be fine. For me, it’s not a good trade off. I’ll be more happy with the day job and the ability to direct whatever I want – forgoing pay.

There’s a reason that funding for the arts is a big issue - there is such a high supply of people who want to create, and not enough market demand to match. There are so many people that want to publish a cover of their favourite Beatles song that nobody’s going to pay you to do yours, although I know your rendition of Blackbird is a unique and special snowflake and would love to hear it later. 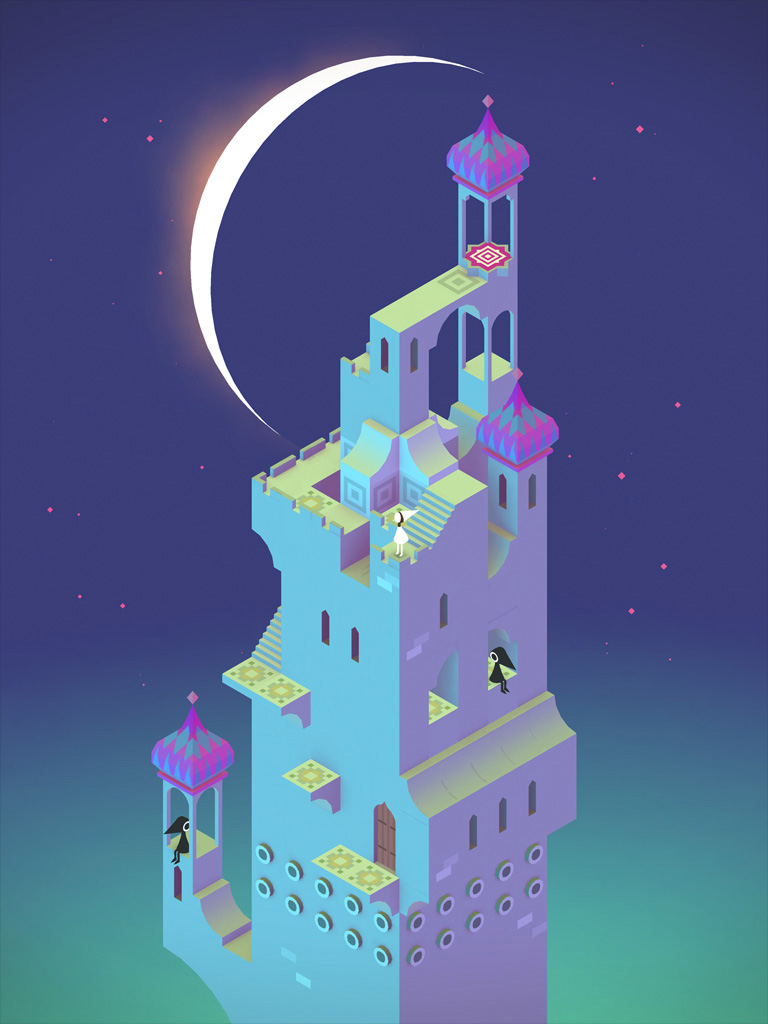 Of course, app development isn’t as pure a creative outlet as, say, theatre is, and correspondingly the app development business isn’t the horror that the theatre business is. There are various success stories, and an endless supply of jobs just adjacent to the “do it for the love” indie app dream, where you can build nice software for real businesses that have real revenues - or, at least, the funding to try something crazy.

However, when expressing frustration with the current economics of the App Store, we need to consider the effect of this mass supply of enthusiastic, creative developers. As it gets ever easier to write apps, and we’re more able to express our creativity by building apps, the market suffers more from the economic problems of other creative fields.

The good news and the bad news are the same: we’re extremely lucky to be paid to do this. In our careers as software designers and developers, we’re able to create and share things we love, and we’re able to make a decent living. With luck, we’ll still be able to do both at once.