Being More than Nice

I try to be nice to people.

While being nice is relatively popular here in Canada, being nice is not necessarily popular in the business world. There’s something about business that makes some people feel like it’s a license to be a heel. “Well, that’s business, kid.”

Well, that’s not the kind of business I want to be in. Over the years, my team and I have made a point of making nice things and being nice to each other while we’re at it. It’s pretty simple, and it makes for a nice work environment. It’s great. 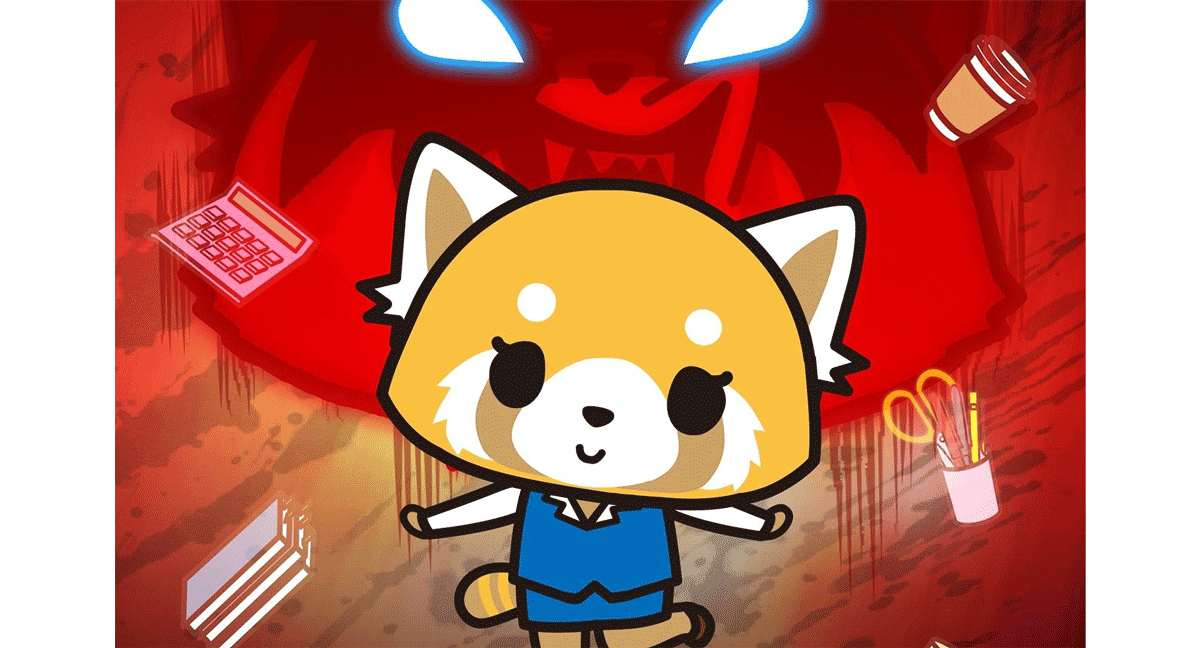 A few years back, I was at the excellent XOXO conference in Portland. Some friends and I were sitting in the sun, enjoying our cereal from a van or whatever weird-ass Portland breakfast we were eating, when an acquaintance came over from a nearby food cart with a delicious-looking free-range egg sandwich.

Now, this was a developer I’m friendly with and am always happy to see, so we quickly got to chatting. And as I talked and my acquaintance ate, he had the misfortune of getting some egg on himself.

I noticed, but I hesitated to call attention to it. To call out somebody’s appearance in a public setting, that’s not very nice, is it? So I did a rather Canadian thing – I acted like nothing was wrong.

This was a miscalculation. You see, I hadn’t considered that eventually, inevitably, my conversation partner would realize my deceit. Indeed, before long he noticed that, in a very literal sense, he had egg on his face.

Upon discovering this, he asked mournfully, “Why didn’t you tell me?”

It was a very good question. I may have felt like I was being nice, and perhaps by some shallow definition I was. But I was definitely not being kind. Immediately, I felt like the one with egg on my face. While I can only hope my friend has long since forgotten this minor cruelty, that moment has stuck with me.

Being kind vs. being nice

In learning to run a business, I found early on that however nice you are, you still need to set distinct boundaries and limits with clients in order to, for example, get paid. And when it comes to close friends and family, it can be second nature to prioritize kindness, even when it means having a less than nice conversation to help fix a problem.

The difficulty comes, I find, with acquaintances and colleagues that I’m not necessarily close to, where I can easily get away with just being nice. It can be too easy to just have conversations that are pleasant but shallow, avoiding the more uncomfortable but more helpful line of discourse. Kim Scott’s Radical Candor and countless other feedback systems are built around the idea that over-prioritizing niceness – what Scott calls “ruinous empathy” – is a short-term salve that causes long-term pain.

So, recently, I’ve been working to have deeper conversations with the people around me. I’ve been trying to ask myself: does this person necessarily care how polite I’m being, or would they rather I just prioritize being clear? It’s a bit more work, but often – especially in person – you can still do both.

I feel lucky to work somewhere where people are nice to each other, and I definitely don’t want to lose that. But there’s another notch above being nice; the next step on Maslow’s Hierarchy of Teams. Where you need to get is a culture where being nice is the default, but being kind – including having hard but helpful conversations – gets priority over always being pleasant.

That is to say, a place where you can trust that somebody will speak up – even if you have egg on you.

Next in the Living Thoughtfully series: Multiply Your Time →