Someone Wants to Learn From You

It’s common for people to feel hesitant about writing. Before somebody even types a word, I often hear objections like “I don’t have anything important to say” or “I couldn’t really add anything, I’m not enough of an expert.” If that’s the kind of thing you might say, I have a story to share.

Recently, I stumbled across a surprising fact: my work was cited in the Proceedings of the 18th International Conference on Geometry and Graphics. This surprised me because I don’t have anything important to say about geometry and graphics, and I am not even remotely an expert in that area.

I did, however, take one graduate-level computer graphics course 15 years ago. For my final project in that course, I read some papers from the ’80s on using L-sytems to simulate plant structures. They seemed neat, so I implemented some of the formulas they described in code, and wrote a little tool that would render the results.

I didn’t discover anything, or do anything new or novel. What I did do, however, was post the project as a webpage instead of submitting a PDF. Then, I more or less forgot about it. 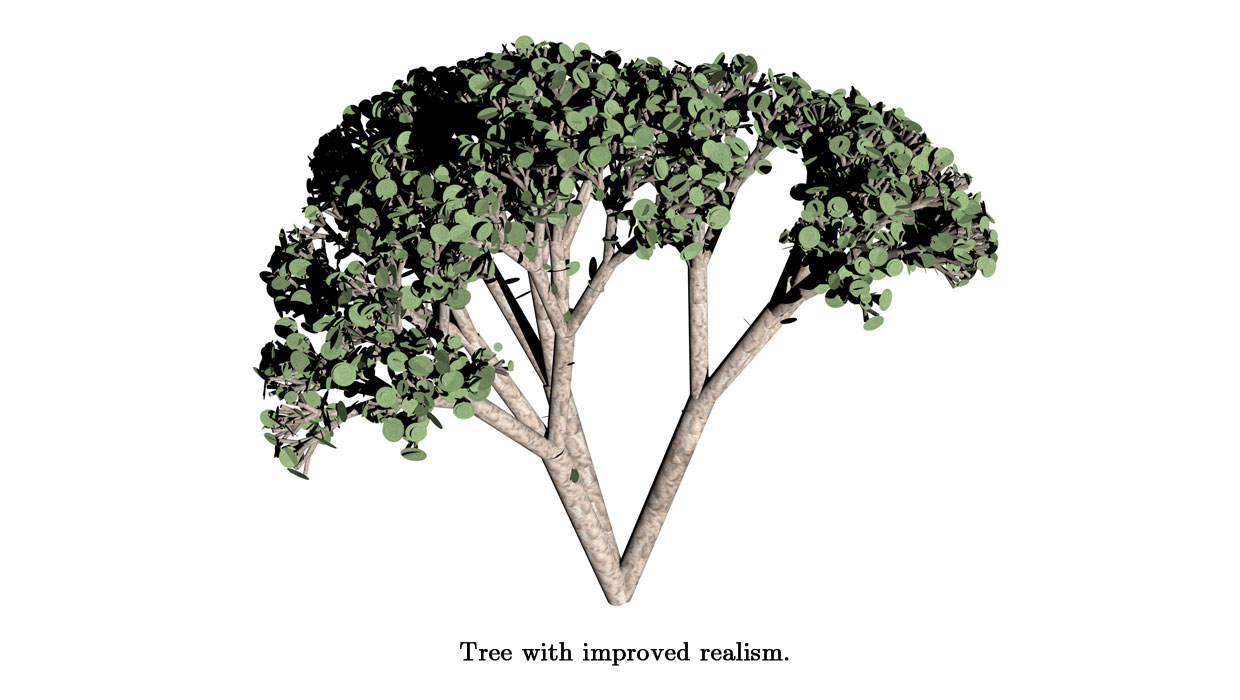 In the intervening years I haven’t invested any time into L-systems, other than to keep the link from breaking. Despite this, a strange thing has happened. I’ve gotten emails about L-systems. I’ve gotten bizarrely high levels of traffic to my page about L-systems. 15 years later, people are citing my “work” on L-systems!

That small piece of writing has been useful to over ten thousand people. Not because it was some revelatory lightning bolt, but because I learned something and – even though I thought it was simultaneously both obscure and pretty well known – I made it a little bit more accessible to people by summarizing what I’d learned and posting it. Ta-da!

If you know what to look for, you’ll see this pattern again and again. Somebody makes a habit of sharing what they’ve learned online, and some unpredictable subset of their articles ends up being surprisingly helpful to people.

Of course, there are good reasons not to write. Maybe you prefer other creative outlets. Maybe you don’t get a sense of satisfaction from finishing and publishing an article. But I’d encourage you to banish “I don’t know anything worth writing about” from your list of valid reasons. You’re learning things constantly, and it’s so hard to predict which of those things will click for people.

Out there somebody is wondering if they should sign that NDA, how they can use more inclusive language, or if they should drink the cream. Somebody would love to read about something you’ve learned.

The only way they’ll have a chance, is if you start typing.

Latest in the series Writing.